We share with you this month the success of some of the extraordinary portuguese women who dedicate their lives to writing and music. Who put their gifts at the service of the world, of our world, through art.
Meet them at Almedina bookstore and at Fnac Connect store.

We challenge you to visit Almedina bookstore, and bring a book by a Portuguese writer you don’t know yet. You can’t imagine how surprised you might be.
To help you with this challenge, we leave here 5 suggestions from contemporary portuguese writers, who will surprise you and transport you to other worlds. 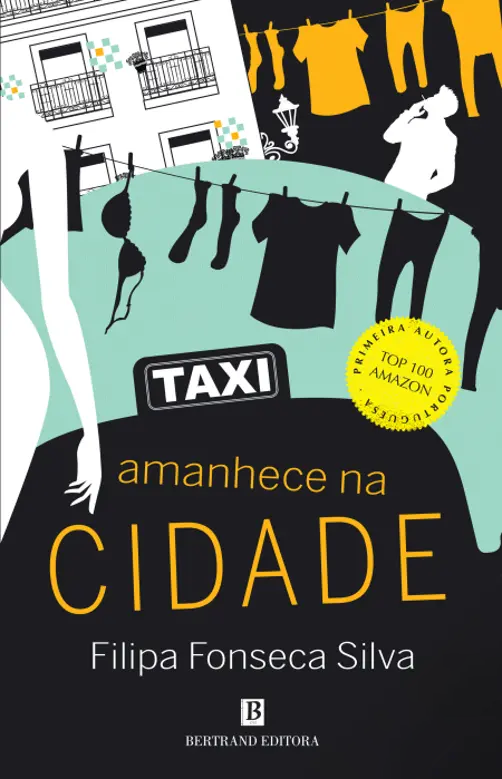 DAWN IN THE CITY, by Filipa Fonseca Silva


Synopsis: In the streets of Lisbon, a taxi circulates and observes. And with him, we also see: Manuel, the taxi driver who can’t cry. Olinda, the love of two rude children. Daisy, the stripper. John, the homeless man. 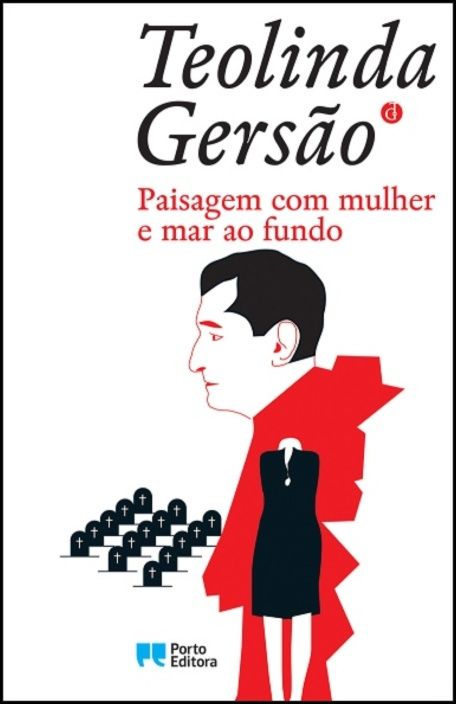 LANDSCAPE WITH WOMAN AND SEA IN THE BACKGROUND, by Teolinda Gersão


Synopsis: Portugal and the overseas. A portrait of Salazar and the country during the dictatorship. A woman, mother, who loses a child in colonial war, the most unjust and absurd of all wars. Her voice is the voice of all of us, who for more than four decades, have been silenced by the power of the oppressor. 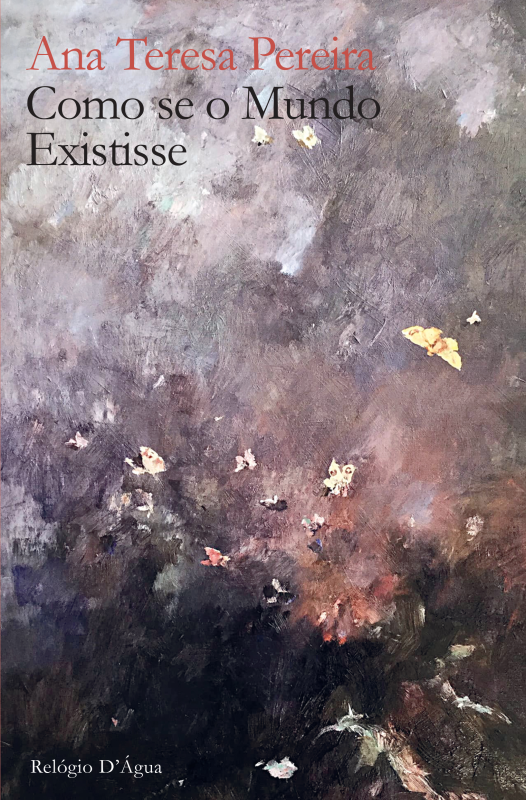 AS IF THE WORLD EXISTED, by Ana Teresa Pereira


Synopsis: A book that brings together, in the first part, several short stories of the author and, in the second part has brief essays on works by different authors. 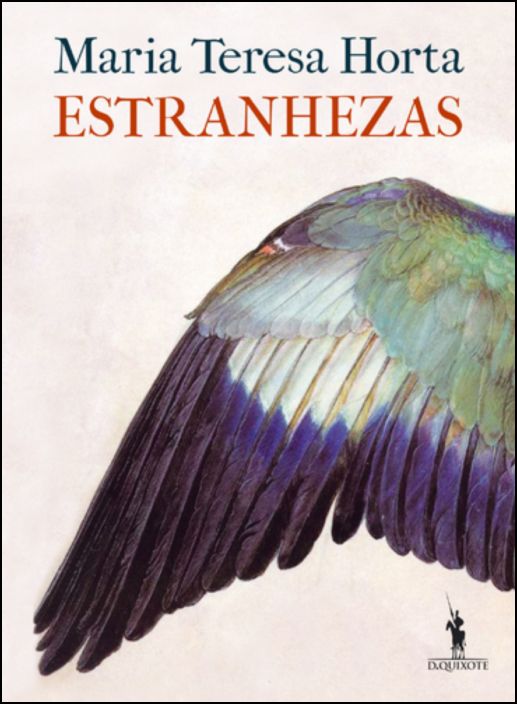 
Synopsis: “Suddenly Dürer… the wing you painted centuries ago takes flight with its dubious and indocile beauty, with its strangeness.” 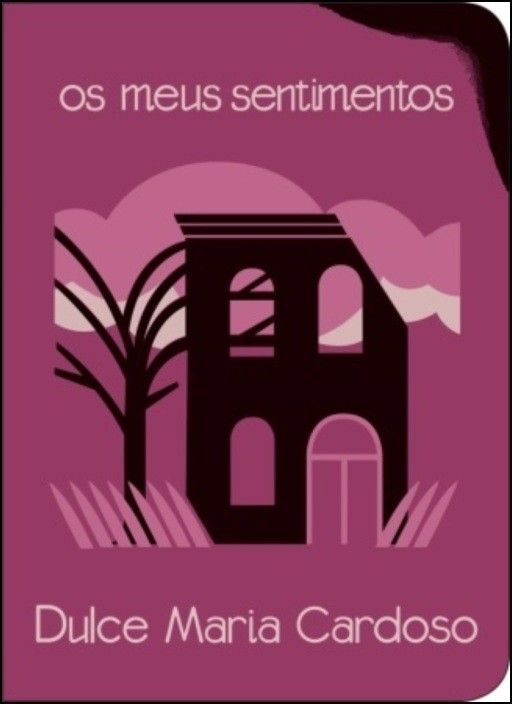 MY FEELINGS, by Dulce Maria Cardoso

Synopsis: It’s a stormy night. The night of the accident. There’s a drop of water suspended in a glass shard that’s not falling. It’s been eternalizing for a moment. Reflected in the drop, Violet plunges into this eternity and recalls what may have been the last day of her life.

You will discover a whole universe of portuguese music sung in the feminine, in the Fnac Connect store.
From pop, fado, also through hip-hop and jazz, the suggestions we bring you are, regardless of your musical preference, guaranteeing good music in the unmistakable voices of Portuguese women. 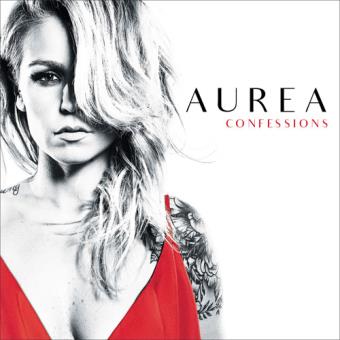 “Tell a secret through a song.” In “CONFESSIONS”, the fourth record of originals of AUREA, the singer and also composer, wanted to record in audio some of the stories or ‘secrets’ that were told to her at various times of her life. In this new work, AUREA assumes a change of sound aesthetics compared to previous works, visible from the first theme that opens the album. 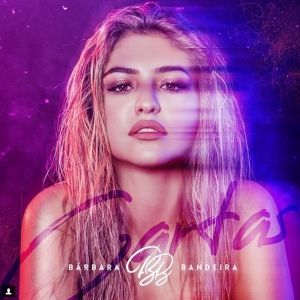 At only 17 years old, Barbara Bandeira recently edited this EP that has been in the top places of the national sales. It is currently the best selling CD in Portugal. 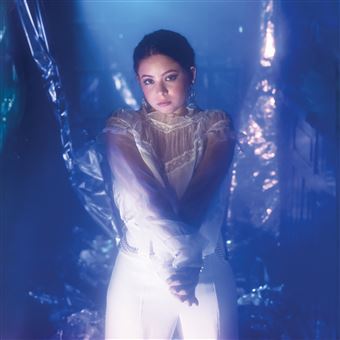 Barbara Tinoco’s first album, which goes by the name Barbara, includes 12 originals of which 4 had already been officially edited with enormous success among the public: Before She Said Yes, Other Languages, I know And Run Away from Being. 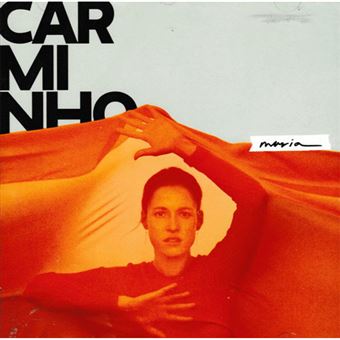 Carminho is considered one of the greatest performers in the history of our music and is back with a new album of originals. “Maria” is the title Carminho chose for her new album, the fifth of her career and the most personal ever. An album in which she actively participated in the production and where she includes several songs of her own. 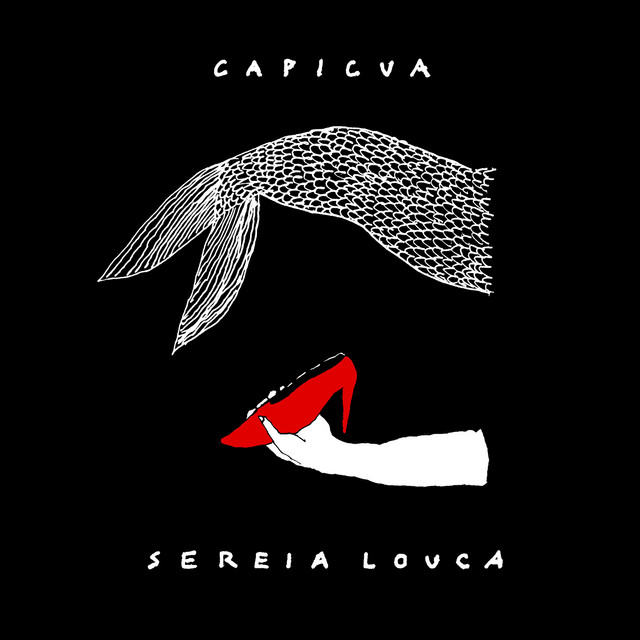 Capicua has a new record. A record that was born because there are mermaids who like shoes, a record that speaks of women, water, death and this complicated thing that is the passage of time and age.

This website uses cookies to improve your experience while you navigate through the website. Out of these cookies, the cookies that are categorized as necessary are stored on your browser as they are as essential for the working of basic functionalities of the website. We also use third-party cookies that help us analyze and understand how you use this website. These cookies will be stored in your browser only with your consent. You also have the option to opt-out of these cookies. But opting out of some of these cookies may have an effect on your browsing experience.
Necessary Always Enabled
Necessary cookies are absolutely essential for the website to function properly. This category only includes cookies that ensures basic functionalities and security features of the website. These cookies do not store any personal information.
Non-necessary
Any cookies that may not be particularly necessary for the website to function and is used specifically to collect user personal data via analytics, ads, other embedded contents are termed as non-necessary cookies. It is mandatory to procure user consent prior to running these cookies on your website.
SAVE & ACCEPT